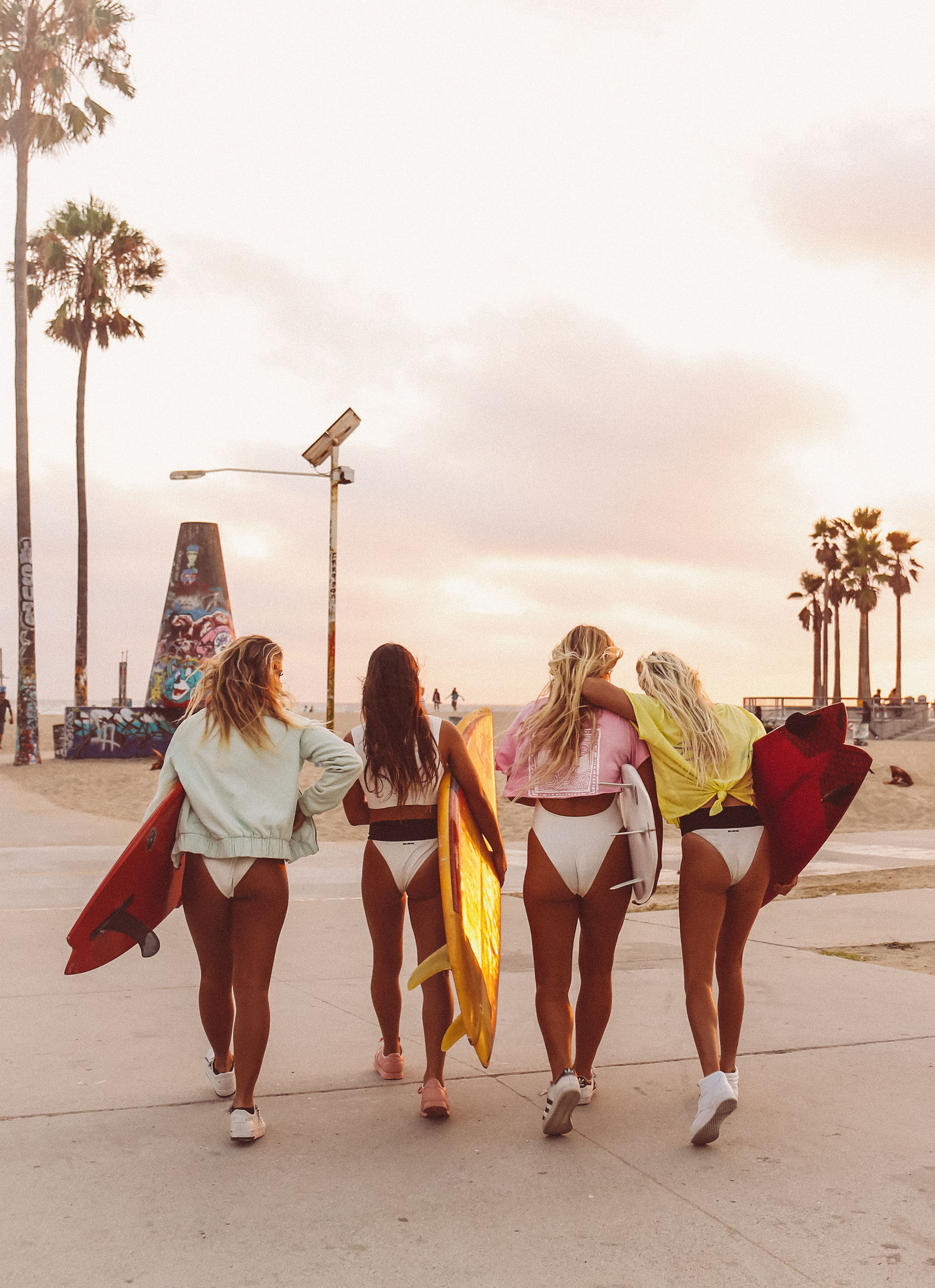 Big Wins for Billabong at the 2019 SIMA awards

Billabong seems to be having a wonderful 2019, after being nominated in 9 categories for the 15th annual SIMA awards!

1973 saw the introduction of the internationally recognised Billabong brand by Gordon and Rena Merchant.

Gordon’s love for durable garments and fondness of board shorts is the primary reason behind the international success of Billabong.

Billabong is a brand that consistently produces trendy clothing for an active lifestyle. With products developed in authentic environments and curated for the surfing culture, Billabong apparel is tested and approved by industry leading board sport athletes globally.

The Surf Industry Manufacturers Association Awards (SIMA), was founded in 2003 the only annual award ceremony of its kind. SIMA Awards gives members, surf specialty retailers and surf industry companies the platform to be recognised for their exceptional contributions to the industry.

The SIMA Awards, were founded with the objective of identifying the surf industry’s most influential companies and applaud them for constantly being innovative and evolving the industry.

These awards allow for brands to put their best foot forward and constantly bring ground-breaking creations in the effort of being recognised and taking home awards for their hard work.

Billabong was a big winner of this years awards and took home many awards for both men’s and women’s product. They seemed to have owned the stage at the 2019 SIMA Awards. Out of the 9 nominations Billabong took home 5 awards.

1.Environmental Product of the Year: Recycler Boardshorts by Billabong

Billabong was nominated amongst many reputable brands within this category and took home the win!

This category has been curated for brands that produce the most exciting, appealing and/or innovative environmental surf product styles or collections. These products need to be at retail between January 1, 2018 and December 31, 2018.

2. Men’s Marketing Campaign of the Year: Life’s Better in Boardshorts by Billabong

Billabong bagged the win for the “Life’s Better in Boardshorts” campaign. This category has candidates that have the most creative marketing campaign for men’s apparel, footwear, wetsuit, hardgoods or accessory

The winner is then chosen based on the consideration that their male brands display creative, cohesive and consistent brand message in areas such as digital, social media, print, and/or point-of-purchase materials. Campaign must have first appeared in the market between January 1, 2018 and December 31, 2018.

In this category brands that have men’s boardshorts with exciting designs, appeal and are innovative become nominee’s. These boardshorts need to be within any seasons range between January 1, 2018 and December 31, 2018. Of course Billabong took this award home.

Similar to the Men’s Marketing Campaign of the year, this category has candidates that have the most creative marketing campaign for women’s apparel, footwear, wetsuit, hardgoods or accessory

The winner is then chosen based on the consideration that their female brands display creative, cohesive and consistent brand message in areas such as digital, social media, print, and/or point-of-purchase materials. Campaign must have first appeared in the market between January 1, 2018 and December 31, 2018.

Lastly, Billabong took home the Women’s Apparel Brand of the Year award for having women’s apparel that is exciting in design and also increased their brand appeal.

It’s safe to say that Billabong is still “glassy” in the surfing industry, after all these wins!

We build fashion brands from the ground up, seeding their beautiful product in all the right places, connecting with all the right influencer's, media and celebs. We love to nurture relationships and watch our amazing brands grow.